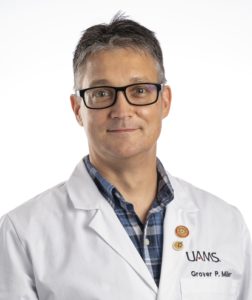 My goals are to assess the biological significance of metabolic activation and clearance of molecules especially related to pharmacological and toxicological effects. In practice, my group leverages powerful analytical and biochemical tools to identify and quantitate small molecules including drugs, pollutants, and food additives during metabolism and correlate findings to biological activity and in vivo outcomes such as liver toxicity. Individual projects aim to (1) determine metabolic mechanisms, efficiencies, and fluxesfor activation and elimination of toxic molecules, (2) identify metabolite biomarkers in humans and animal models for correlating in vitro findings to in vivo outcomes and leveraging their diagnostic, theragnostic, and prognostic potential, and (3) develop computational models for drug bioactivation and clearance contributing to adverse drug events to make drugs safer for clinical use. Moreover, I seek translation of novel analytical and diagnostic tools into practical, commercially viable tools. Over time, my research expanded from detailed in vitro metabolic studies to metabolite profiling for translational studies and development of models of metabolism, structure, and reactivity that were made possible through strong, interdisciplinary collaborations.

Dr. Miller and others speak about the Biomedical Informatics program.

One of Dr. Miller’s students presents her Three Minute Thesis.